With a population of just over five hundred, Annapolis Royal ranks as the smallest town in Nova Scotia, if not in all of Canada.

Its modern economy is based on tourism and its attractions remain the same: the beautiful natural setting that first delighted explorers, and the little town itself, whose story reflects the earliest history of Canada.

Annapolis Royal is no caricature. It is a real town, with vibrant community organizations, a bustling main street, two National Historic Sites, specialty shops and museums, a theatre, a seasonal farmers’ market, a well-developed arts scene and the distinction of being named in 2004 the “Most Liveable Small Town in the World”.

History of the House

A Judicial Family:  the Ritchie Clan played an important role here in Annapolis Royal and our Heritage Home ” the Lark & Loon Inn”.   Thomas Ritchie an Annapolis Royal Lawyer, Politician and one of the Fathers of Confederation who led the Ritchie Clan to produce 20 Lawyers, seven Judges including four Members of the Nova Scotia Supreme Court and our wonderful St Georges St Home. 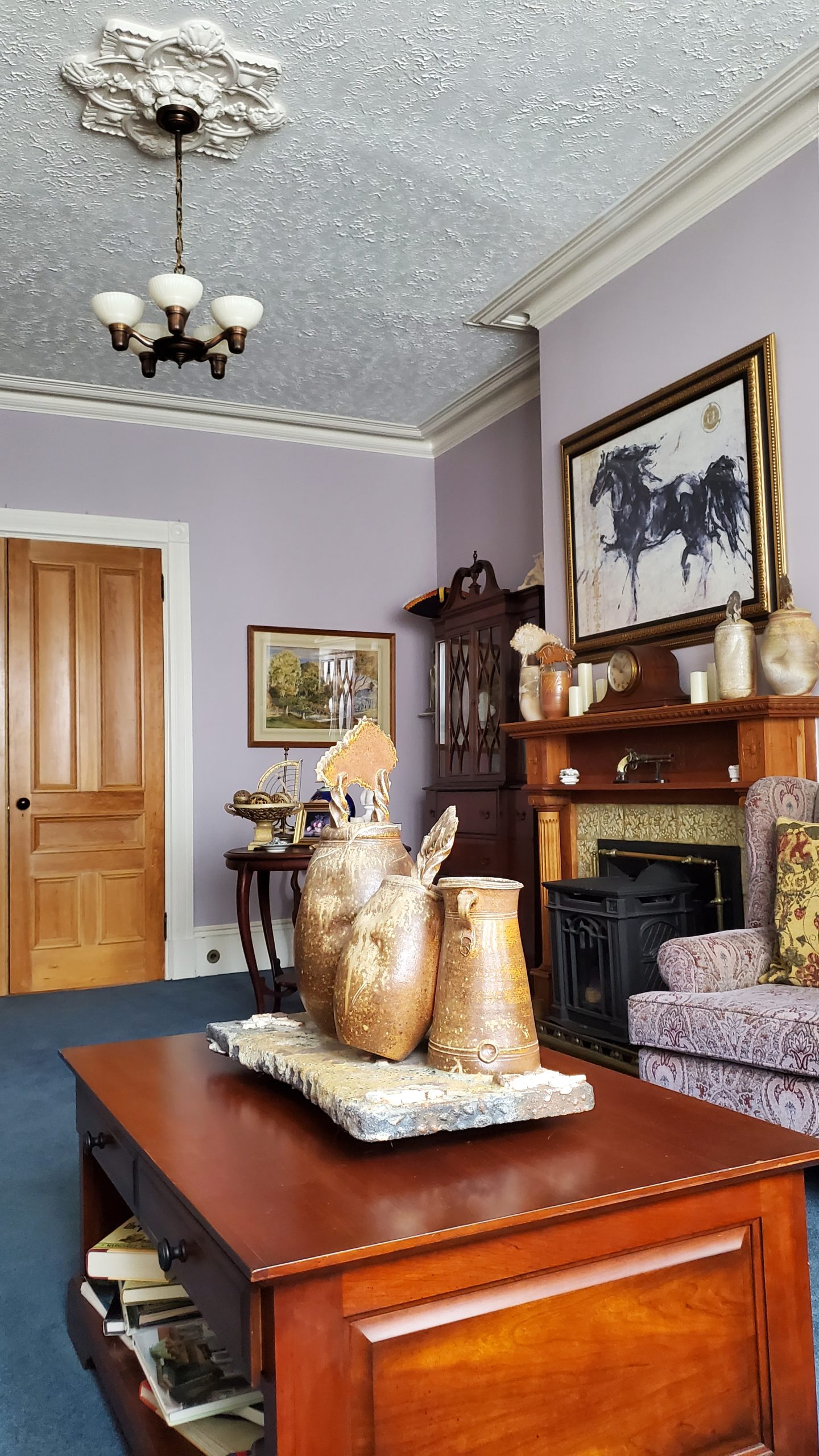 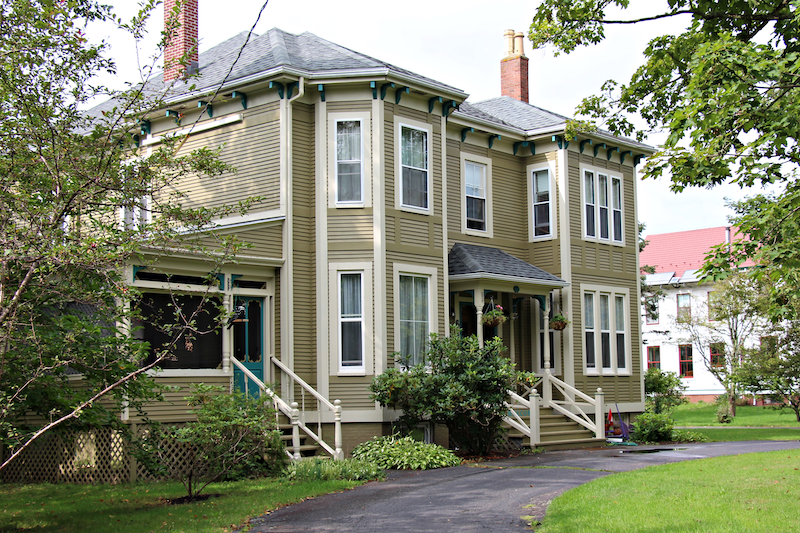 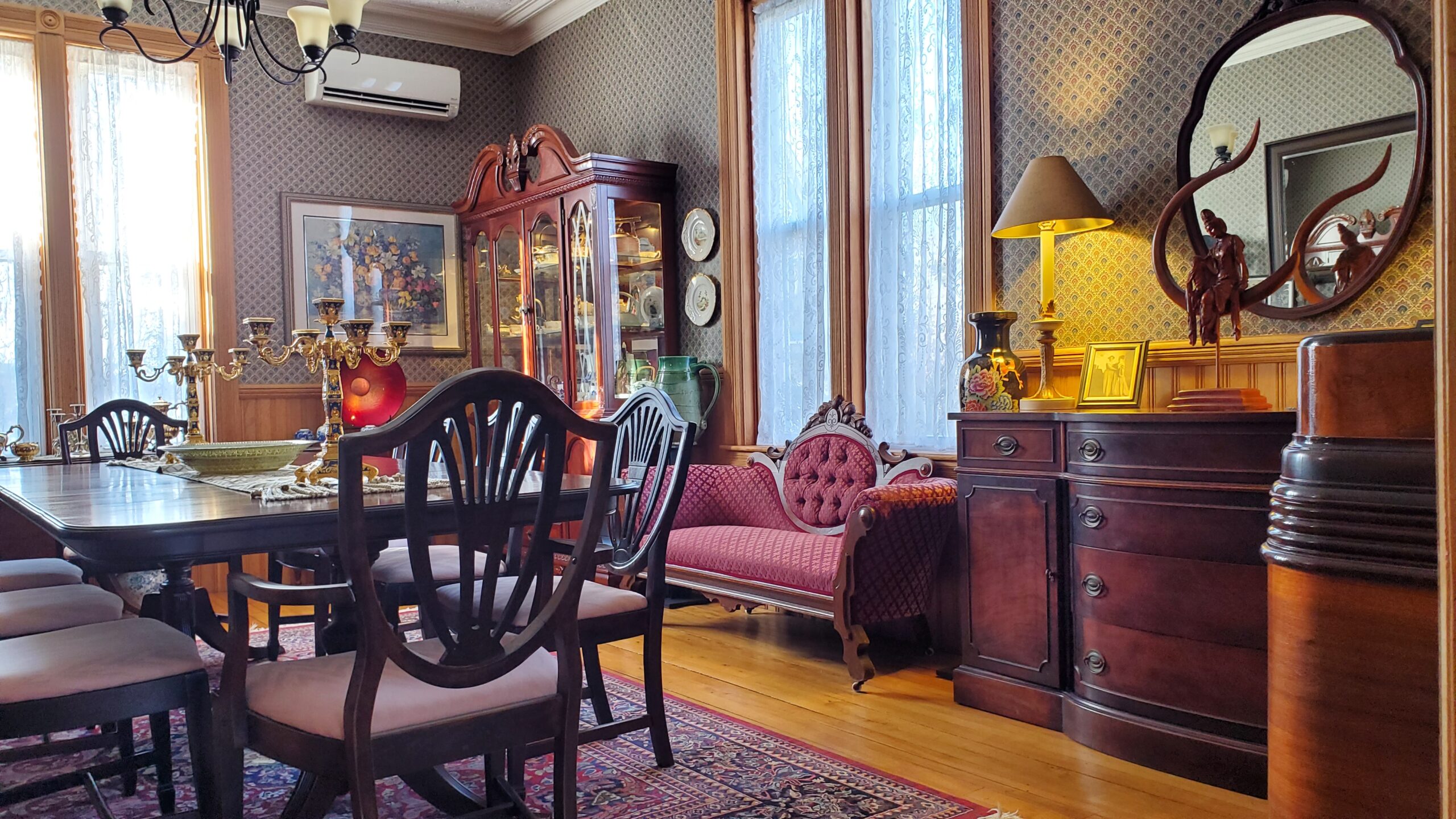 The historic value of 643 St. George Street, as recognized in its municipal designation, lies in its association with the prominent Ritchie family and its construction as part of the substantial residential building boom of the latter part of the nineteenth century. James J. Ritchie, who had the house constructed, was a member of the family of Judge Thomas Ritchie, Annapolis Royal’s most prominent citizen in the nineteenth century. The large, spacious homes still being built on upper St. George Street in the late nineteenth century were a reflection of the lingering prosperity of the town at this time.

Its architectural value, as recognized in its municipal designation, lies in its Italianate style, its intactness and the presence of the original carriage house. It is one of a very few Italianate style buildings in the town of Annapolis Royal. There would appear to have been very few alterations or deletions to the house in the years since its construction. The original fenestration, front verandah, eave brackets, low-pitched hip roof and prominent chimneys reflect the Italianate style. The two-storey bay windows on either side of the front entrance are strong elements of the front façade. Most of the interior woodwork and original room layout remains as well. The house has also retained its original setting, with circular drive and surrounding lawns. The largely intact carriage house sits near the rear of the property, to the right of the house.

“Kevin and Lesley were wonderful, thoughtful hosts and were extremely knowledgeable and passionate about the historic significance of their manor home and the area.” – Carson and Christine

“We thoroughly enjoyed our stay and still can’t believe how delicious breakfast was (especially the bisquets!)” – Laurel and Keith

“We have already told friends about your beautiful B&B, your delicious breakfast, and your warmth and friendliness.” – Lars and Teddy

“Our stay at the Lark and Loon was wonderful. Everything perfect. Our room was the best we ever had in a B+B and the breakfast was superb.” – André and Monique

“This beautifully maintained inn is very quiet and well appointed. The beds are very comfortable. But the best part is the graciousness of the hosts and the delicious breakfast provided!” – Christina 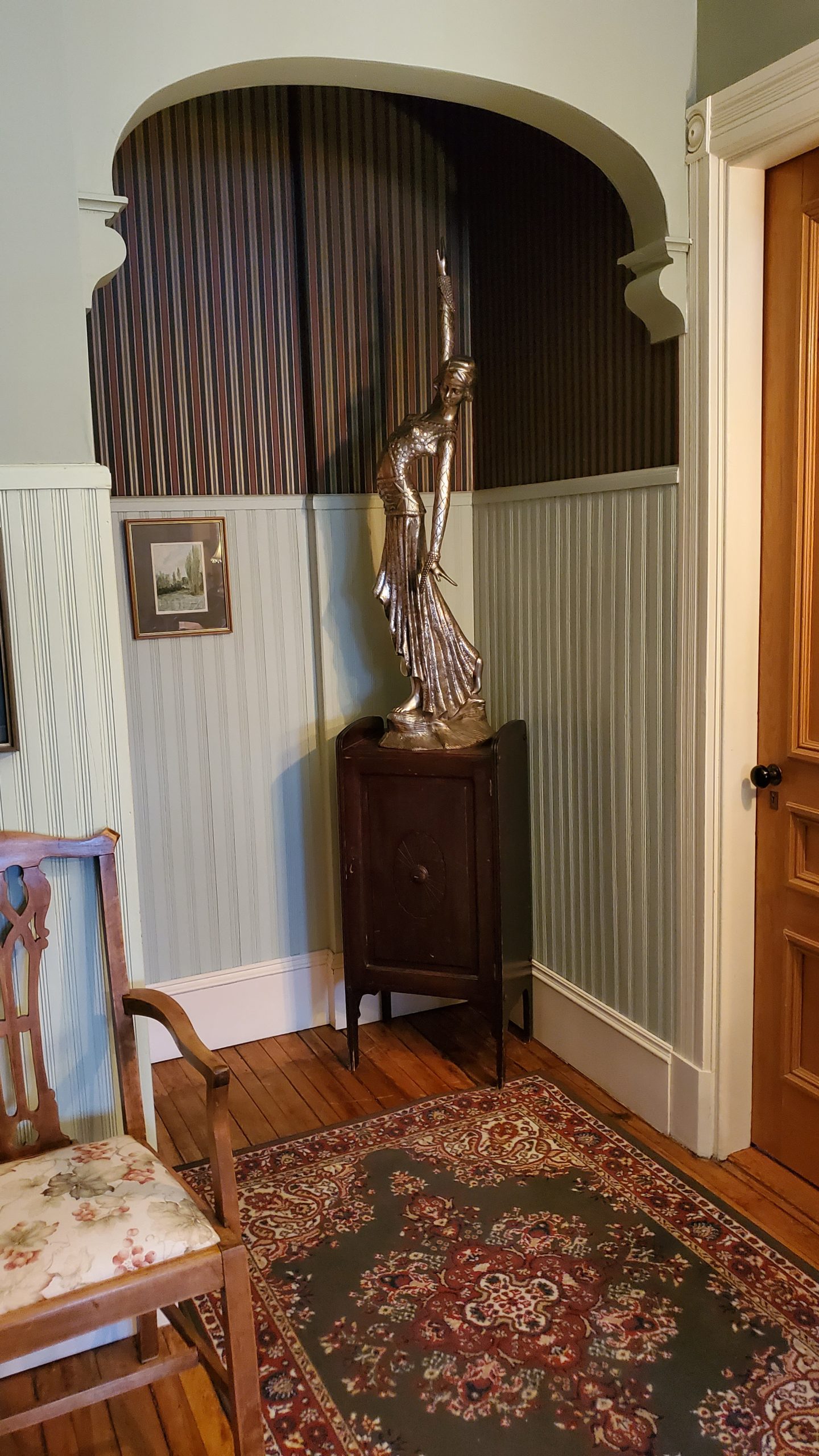